The first cartridge I tried was, of course, Outrun. This system’s rendition of Magical Sound Shower leaves a lot to be desired, but it does a competent job. Not anywhere near an arcade-perfect translation, but neither were the Genesis versions despite having a ton more horsepower. 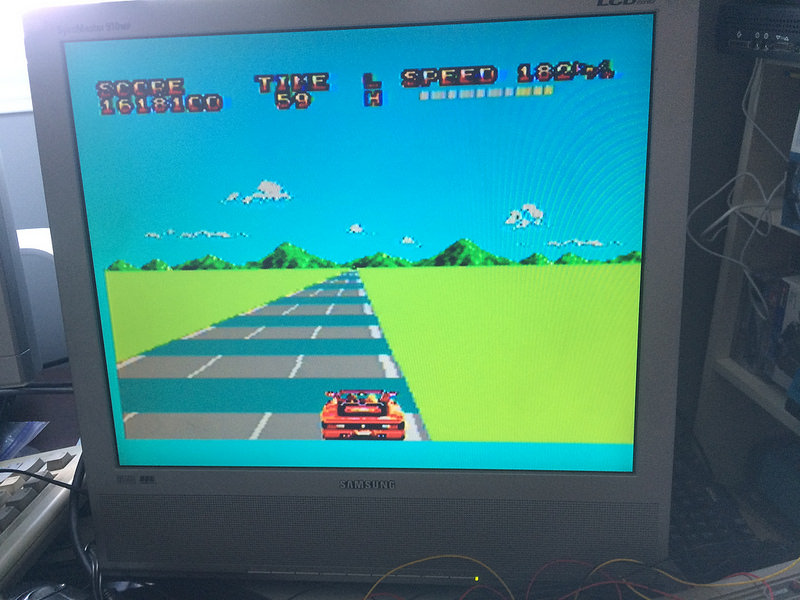 Golvellus was a game I picked up almost by accident as part of a bunch of other Sega stuff. I was really pleasantly surprised by this: first, it’s by Compile, one of my favourite Japanese software houses, and second, it’s a Zelda II clone that didn’t appear to get the memo that Zelda II is a disappointment and nobody at Nintendo likes to talk about it anymore. That didn’t stop Sega! 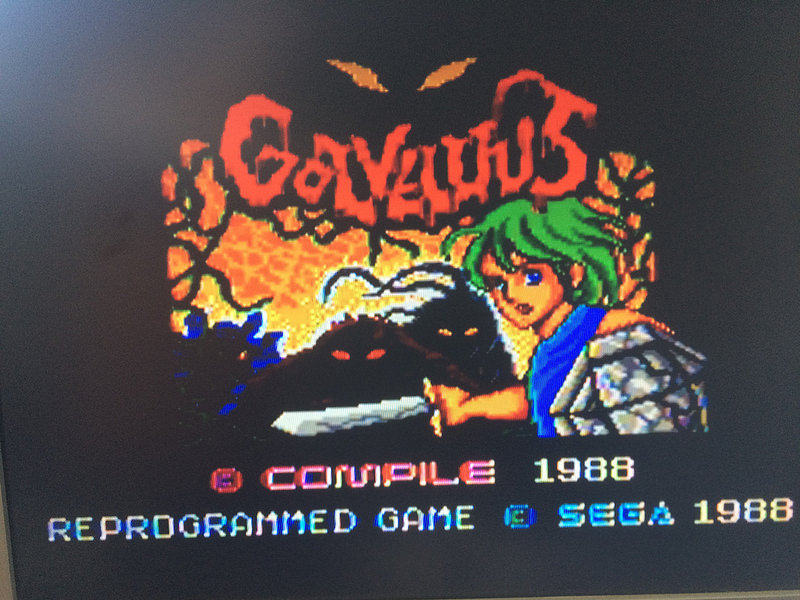 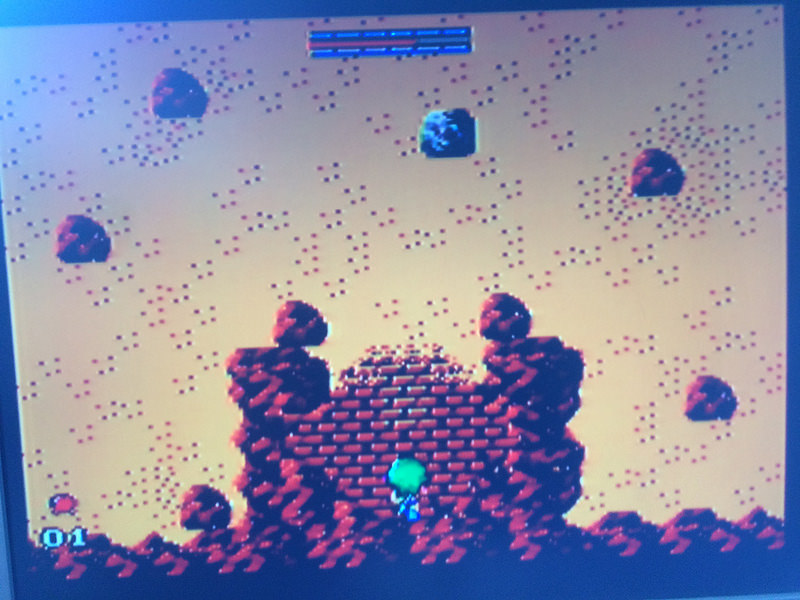 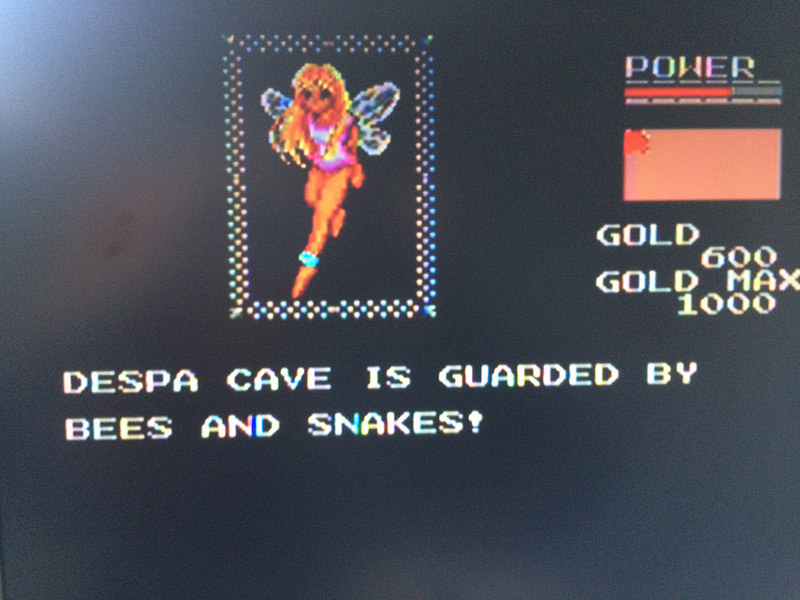 Whoever made this game really hates snakes.

I also tried a copy of Lord of the Sword, but it is an example of a genre I really don’t like: precisely timed side scrollers. If I wanted to wait before hitting things, I’d go stand in an elevator at a hammer convention. What’s more, it uses up on the d-pad to jump, just like a one-button Amiga platformer. Yuck.

Still, everything I’ve tested seems to work, and the machine looks and sounds better than it has any right to. Glad I picked this up.

« C64 keyboard fixed Removing the battery from a Macintosh TV »