A501 battery removal for a friend

My good friend has had an Amiga 500 since they were considered semi-current machines, and it has an A501 512KB memory expansion card in it. These cards have a clock battery in them, which is a (pardon the pun) time bomb.

We fished it out of storage about a year ago and removed the memory expansion to avoid it damaging the expansion bus of the machine if battery electrolyte were to leach into it, and then it sat on my workbench the entire time waiting to have its battery removed.

Like my own A501, I had to clip the shield to get it off. Whatever was used to solder these cases together just does not respond to my Pace desoldering station, trusty braid, or - more likely - my lack of experience. Taping the shield back together is fine, and you really don’t need that beefy shield in this day and age when connected to a monitor anyway. It’s much more important that I can save the board.

Yeah, you love it. Sicko.

It actually came out pretty well. The only problem I had was clearing one of the holes, because the leg was so corroded it refused to leave the via. Some persistence, extra solder, and clever use of tweezers managed to save the day, and then I neutralized the electrolyte that I could with vinegar. We might install a coin cell holder later, but it feels unlikely.

The Gotek fits perfectly into the slot underneath the primary floppy drive on my AP2. This bay was intended to take a second floppy drive, and apparently the dimensions on the Gotek are just about identical. I still need to figure out how to screw the drive in, and the single-floppy bezel had to be removed to make the Gotek accessible, but at least now I can close up the computer and stack things on top of it.

I’ve been looking for double-floppy bezels (as well as a double floppy cable), but so far no luck. I also want to put an OLED screen onto the Gotek, since the FlashFloppy firmware likes to list files in the order they appear in the FAT filesystem, and not necessarily alphabetical or chronological order. This leads to a little guessing as to which numbers are mapped to which images at present.

After speaking to some more knowledgable Sun types, I spent a little more time working on the SparcStation 1+ to see if I could get it booting.

By removing all the drives and booting, I managed to somehow successfully reset the nvram to a point where it will no longer display “Illegal Instruction,” as it did previously, but instead try to boot off of the SCSI hard drive and give a “bad magic number in disk label” error, which I assume means that the partition map is not Sun-friendly.

While trying to free up the hard drive from its torpor, I found out that the drive is apparently out of a Mac and has an Apple ROM. It’s odd that’s a full-height: I am not sure what machine would have shipped with a full-height 40MB SCSI drive (maybe an SE or early-model II?) 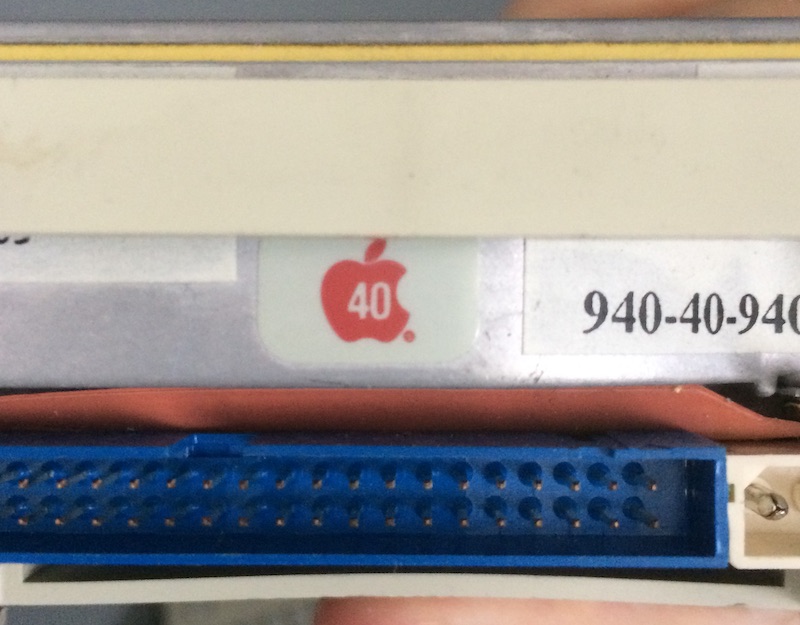 I tried to read it on a few Macs - to see if it maybe had Mac system software or some other clue as to the drive’s status, but didn’t have any success even detecting it on two of them: 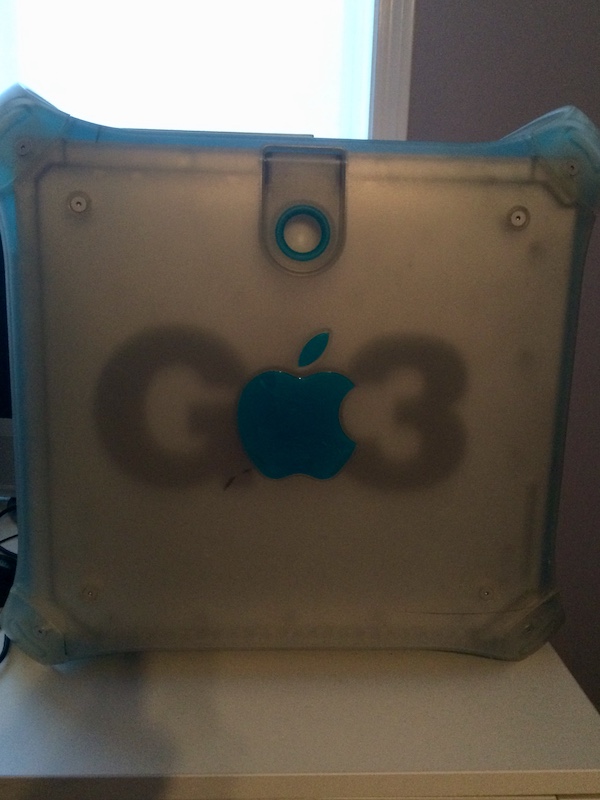 And the other Mac froze on boot, since presumably ID 0 was already in use: 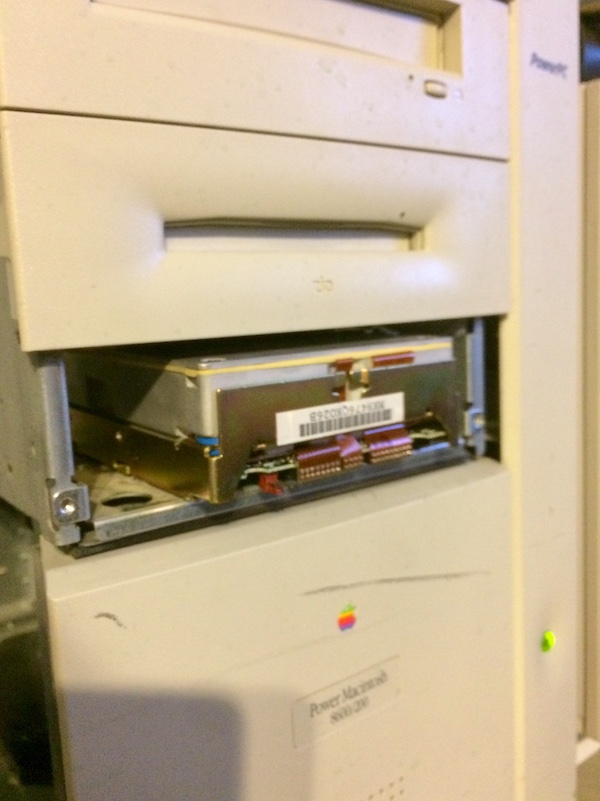 It was only after messing with the drive in these machines that I realized the drive head was still rusted stuck and only the spindle motor was working. A few more power-cycles got the entire drive moving, and sounding once again like a Quantum jet engine.

When I get more spare time, I’m going to try and figure out what size of jumper is the right one to change the drive ID, and then see if I can get the machine that froze to read the contents of the disk.

As a side note, because the nvram remaps SCSI IDs by default, attempting to boot off of “SCSI ID 0” will actually boot off of the drive with ID = 3 (and vice versa). The SparcStation shipped from the factory with a drive set to ID 3, I guess.

The SparcStation clearly has something wrong with it, which probably explains how it ended up at a junk dealer in the first place:

Another option is to net-boot the machine, but I don’t have an AUI ethernet adapter (only Apple “AAUI,”) and I’d like the computer to be able to boot on its own. A friend of mine also has two SparcStation 20s, one with a Ross “hyperSPARC,” that I might be able to borrow in the hopes of informing further diagnosis.