Probably my favourite computer brand of all, except for some reason I seem to fixate on the Sculley-Spindler-Amelio era. Jobs kept the lights on pretty well, I guess. 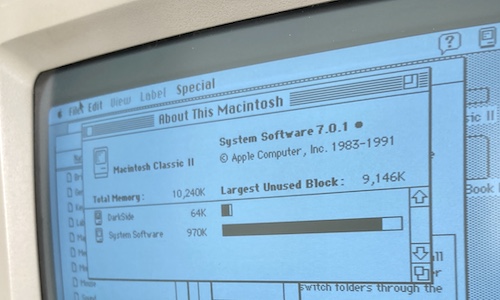 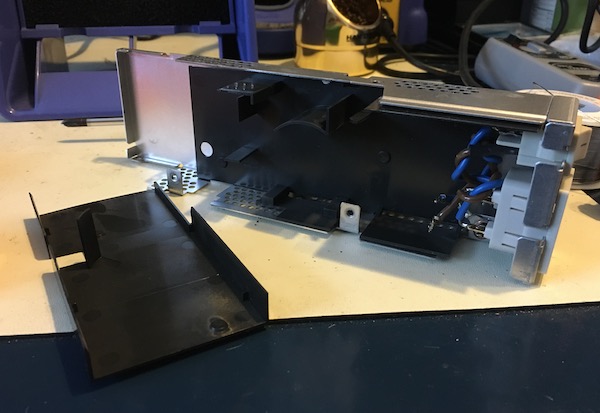 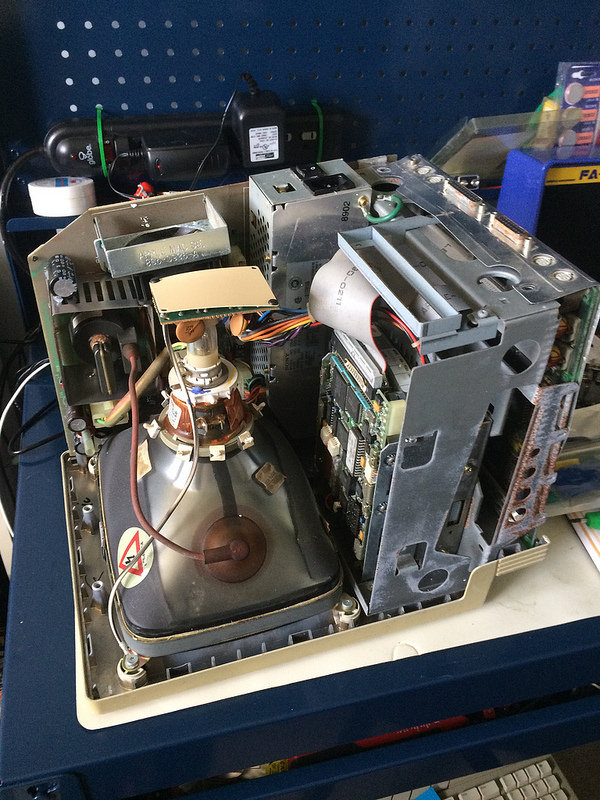 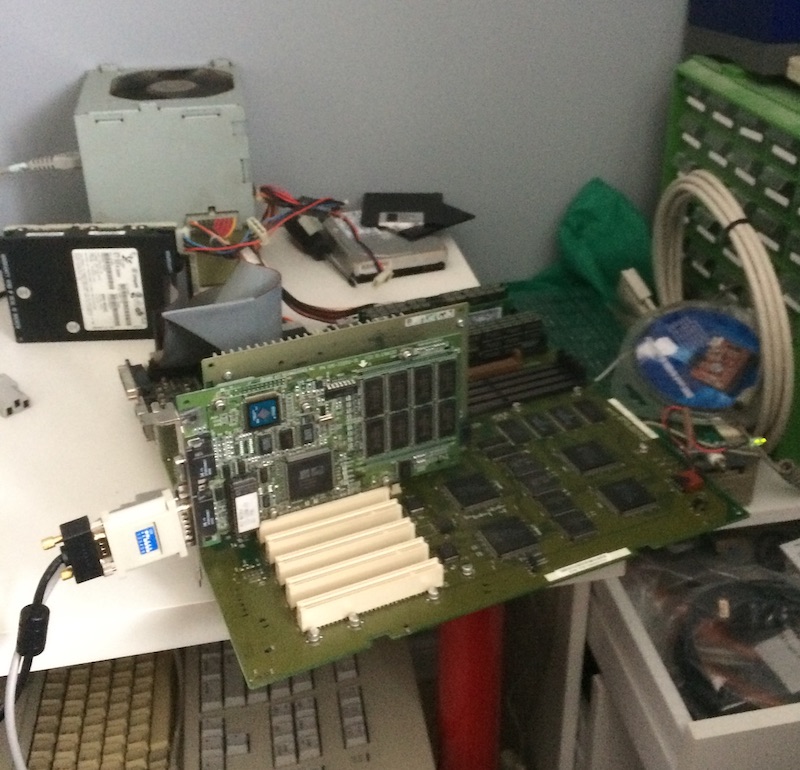 Many years ago, I ordered a surprisingly cheap Power Macintosh 9500/132 off eBay. When it arrived, the box was completely obliterated, with a hole in the middle that looked suspiciously like a forklift tine. Naturally, the Spindler plastics were nothing but dust. The seller sent me a replacement machine, and life went on, at least until I had to clean out that room and found the box of broken parts.