A home 8-bit computer series made by NEC after the success of the PC-8001. 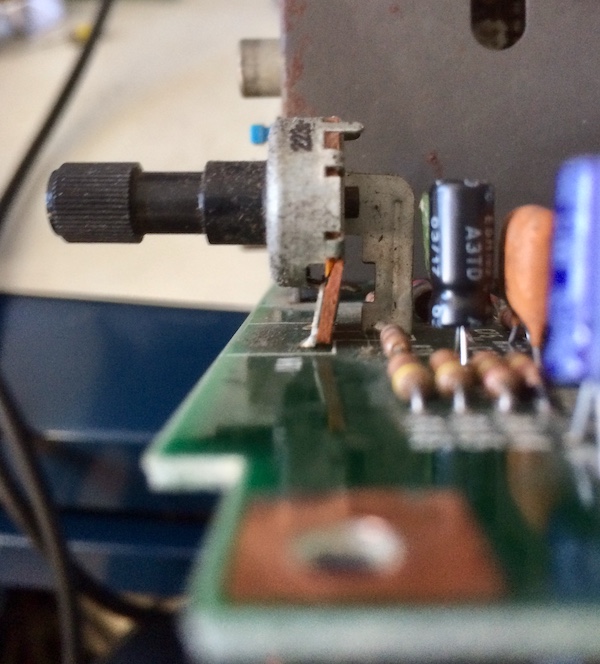 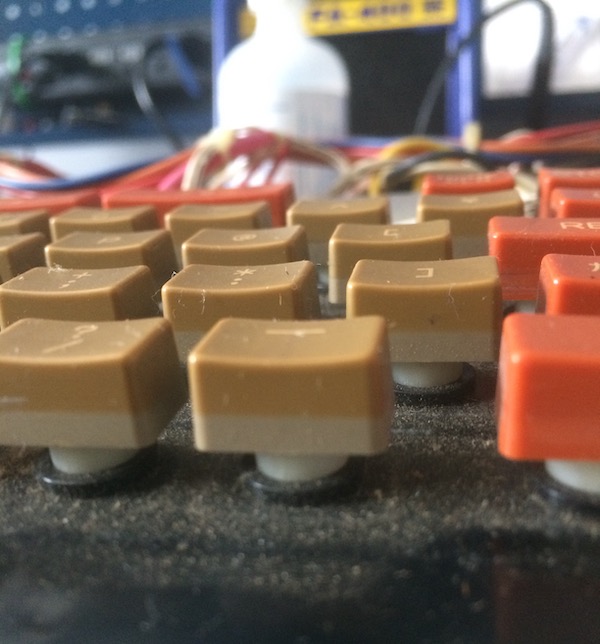 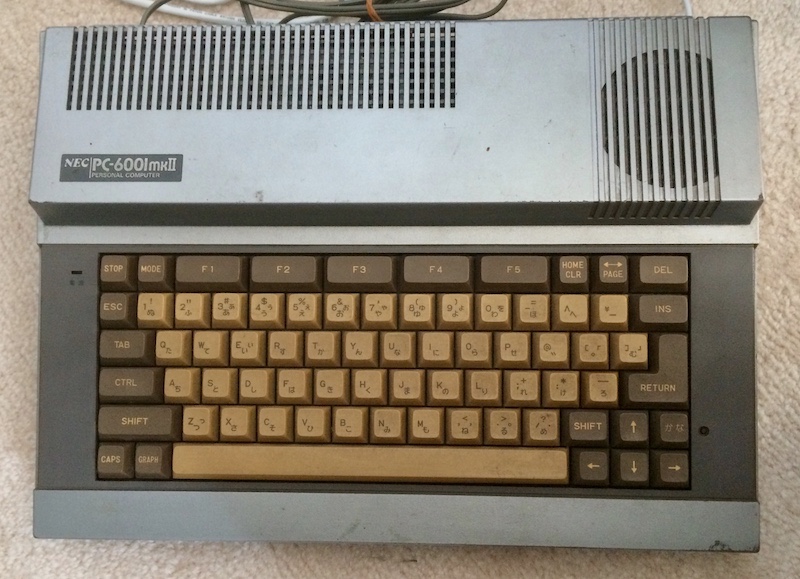 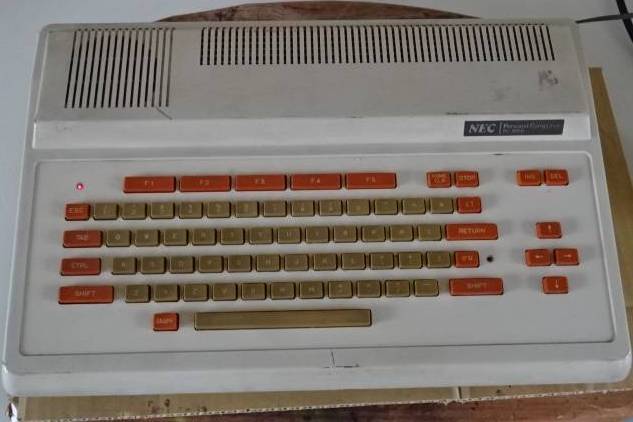