Corrosion is the menace of computers everywhere. I struggle valiantly to fix it. 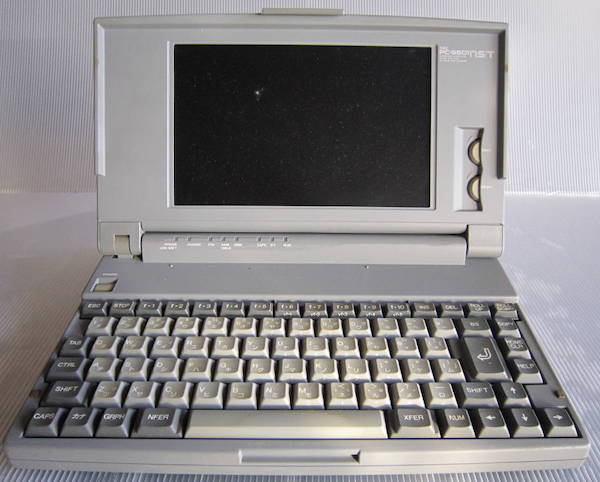